Had a bit of a break from painting recently and over the holidays did a little bit more sculpting. I'd done those new heads a while back and also had some basic walking dollies which I'd drop cast ages ago. I've worked one of these up into a SYW period Hanoverian Infantryman (or an approximation thereof) Its a 30mm ish figure of similar size and dimension to a Willie one (which is the sort of style I was trying to go for). I'm reasonably happy with the way he's turned out, so might get him cast up and then work up some variants with different heads etc 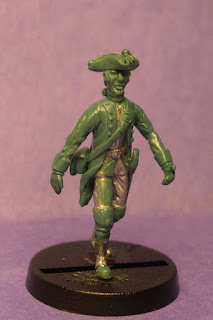 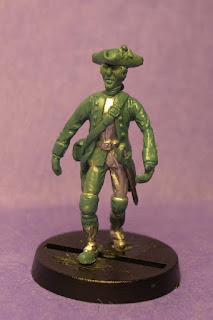 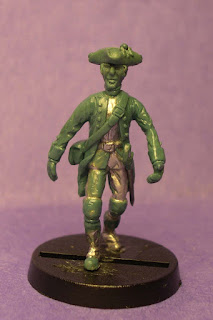